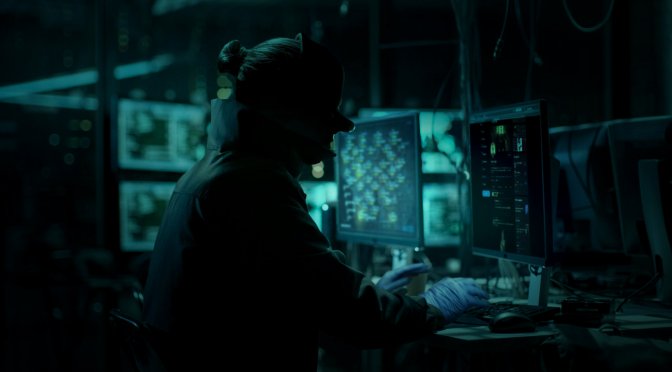 Back in October 2019, we informed you about the third part in the PAYDAY series, PAYDAY 3. And yesterday, its official Twitter account has shared the first screenshot from it. Furthermore, its development team confirmed that the game will be using Unreal Engine.

PAYDAY 3 is currently in a design phase, and there is no ETA on when it will come out. In October 2019, Starbreeze claimed that it was planning to release the game in 2022/2023. Thus, we can safely assume that PAYDAY 3 will be a next-gen game. Whether it will be using Unreal Engine 4 or Unreal Engine 5 remains a mystery at this point.

Unfortunately, there is nothing more to share. We’ve included the game’s first official screenshot below (so that you can view it without visiting Twitter). 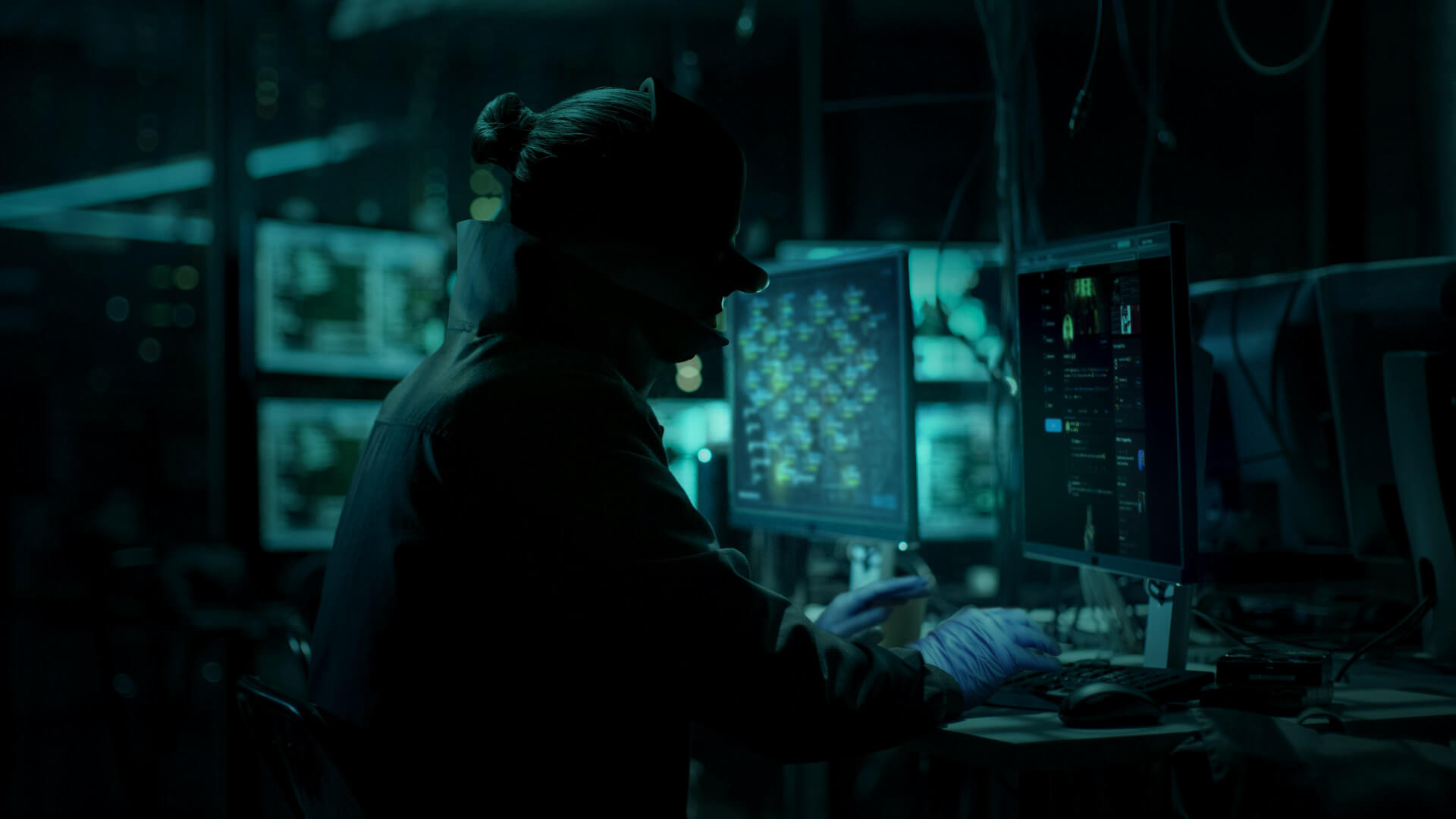