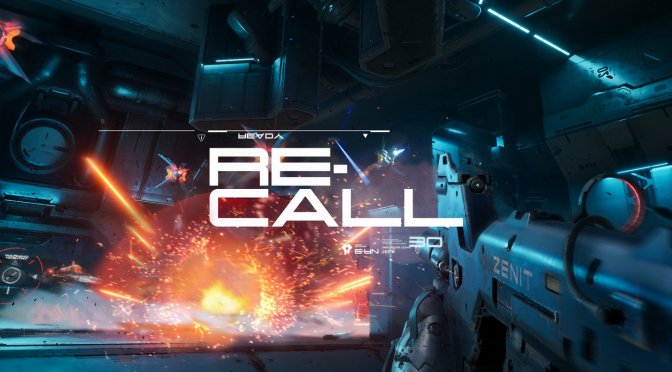 At Koch Primetime E3 2021 event, Prime Matter revealed a short E3 2021 trailer for Final Form. While the game appears to be in early development, this trailer packs a few seconds of gameplay footage.

Final Form is a sci-fi FPS taking players on an action-packed adventure as a humanoid avatar of a sentient spaceship. The mission expands beyond the edge of the known Universe, in a race against an unstoppable plague, to protect the last celestial being; essence of life and creation.

There is currently no ETA on when Final Form will come out.