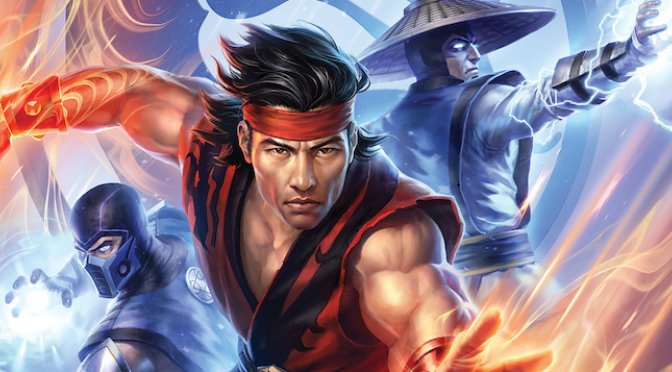 In Mortal Kombat Legends: Battle of the Realms, our team of heroes is besieged by the enemy forces of Shao Kahn – forcing Raiden and his group of warriors into a deal to compete in a final Mortal Kombat that will determine the fate of the realms. Now our heroes must travel to Outworld in order to defend Earthrealm. Simultaneously, Scorpion must find the ancient Kamidogu before it’s used to resurrect the One Being – which would mean certain destruction of all things in the universe.

Now as you can see, there are some differences between this animated movie and MK’s lore. From what we can see, this is a mix of MK2 and MK3. However, the whole story revolves around the tournament and not the invasion of Earth. Now I’m also adding MK3 because we see Jax with his metal arms and Stryker. These characters weren’t available in Mortal Kombat 2. I also think I saw Shinnok at 1:49.

But anyway, since the 2020 MK animated film was good, I’m pretty excited for this one.