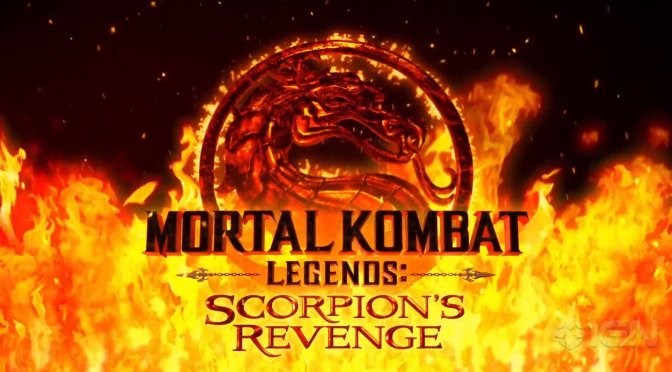 Back in January, we shared the first trailer for Mortal Kombat Legends: Scorpion’s Revenge. And today, we are happy to present you a brand new trailer that looks ridiculously amazing. Seriously, this may be the best film adaptation of the iconic fighting game, and I’m not exaggerating.

Mortal Kombat Legends: Scorpion’s Revenge is an R rated feature-length animated film. It has a lot of blood and violence, as well as “bad language.” It has style, it has attitude, and it looks like a really entertaining film.

According to its title, this movie will focus on the story of Hanzo Hasashi (or as most of you will know him, Scorpion). Moreover, it will feature the first tournament that Shang Tsung held on Earth.

Naturally, the film will feature a lot of your favourite characters. Liu Kang, Sonya, Johnny Cage, Scorpion, Sub-Zero and Shang Tsung will be in it. Moreover, the trailer reveals Kano, Quan Chi, Goro, Kitana and Shao-Kahn.