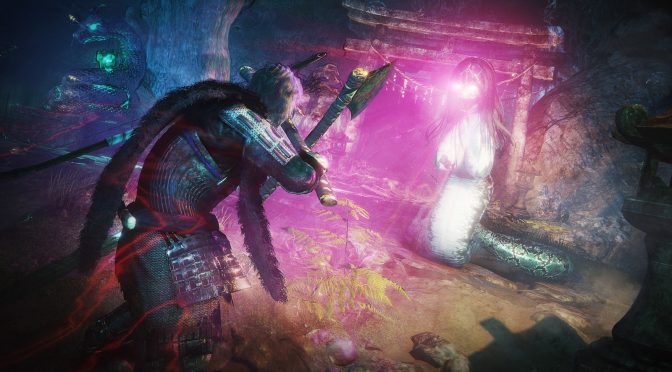 KOEI Tecmo and Team Ninja have released the TGS 2019 trailer for Nioh 2. The game targets an early 2020 release on PS4. Unfortunately, there is currently no word on whether it will come out on the PC. Still, and given the commercial success of the first Nioh game, we can be hopeful that it will hit the PC at a later date.

KOEI Tecmo has not revealed any additional details about the game. Hell, we don’t even have any official press release for it. KOEI Tecmo has not even detailed the game’s storyline or any of its new features, which is kind of weird to be honest. At least the video packs some gameplay footage so you can at least get an idea of what the game will be offering.

Similarly to Final Fantasy 7 Remake and Death Stranding, we won’t be covering any new screenshots or trailers for Nioh 2. That is obviously until a PC version is announced. Our guess is that KOEI Tecmo may reveal a PC version after the game’s console release.