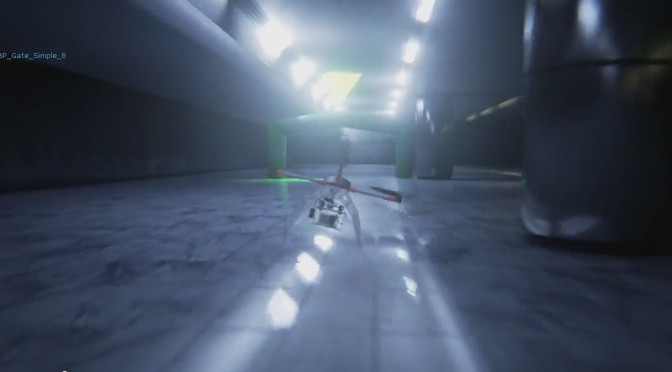 YouTube’s member ‘Tom Shannon’ has released a new video from his upcoming QuadCopter game, showcasing some amazing reflection and lighting effects that were possible thanks to Epic’s next-gen engine, Unreal Engine 4. It looks stunning and keep in mind that this is created by a single person. Enjoy!