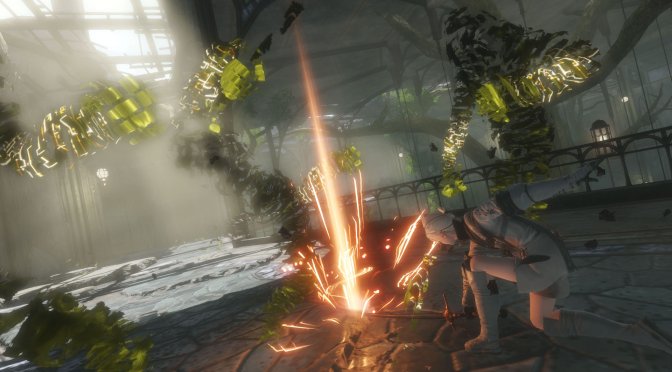 Square Enix has released a brand new trailer for NieR Replicant ver.1.22474487139… that highlights its Extra content. Furthermore, this trailer confirms the free DLC we reported a few days ago.

This remaster of NieR will come with extra dungeons, extra costumes, guest cast from NieR Automata, and will include the soundtrack of NieR Automata. Additionally, the game will feature a new episode.