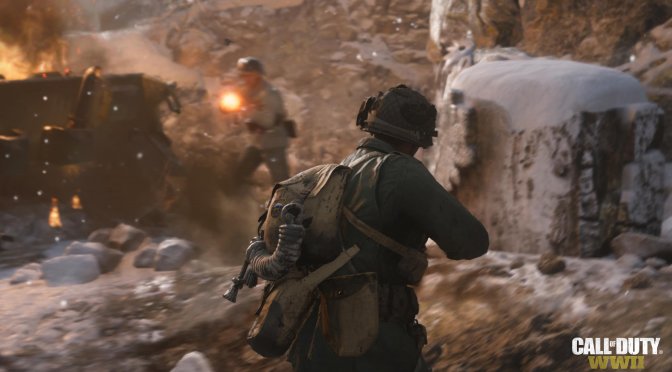 Earlier this month, we informed you about a new rumor regarding Battlefield 6. So, time for some rumors about its direct rival, the Call of Duty series. According to Tom Henderson, a well-known Battlefield and Call of Duty leaker, Call of Duty WW2 Vanguard will be heavily held back by old-gen consoles. 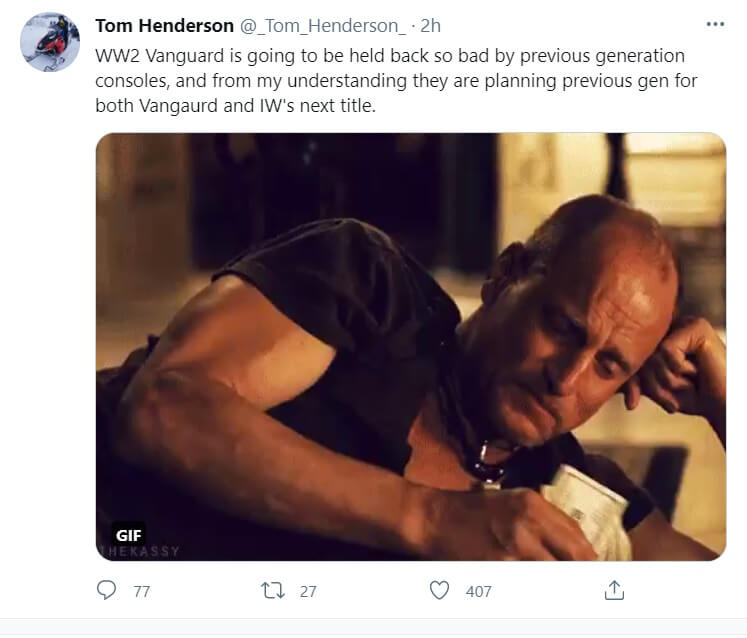 What this basically means is that Battlefield 6 will offer better graphics and better tech features. On the other hand, Call of Duty will try to appeal to an even broader audience.

According to Henderson, Battlefield 2021 will support 128-player battles. On the other hand, we don’t know whether Call of Duty Vanguard will offer such a thing. Since COD Warzone features 100 players, we may also see 128-player battles in Vanguard.

It will be interesting to see whether COD Vanguard will outsell Battlefield 2021 on next-gen platforms.