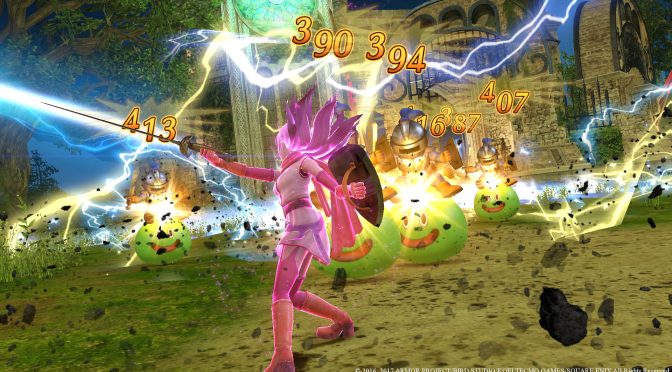 Square Enix has released a new trailer for Dragon Quest Heroes II that showcases rogue trader and newcomer to the series, Torneko Taloon, and his array of unconventional weapons that plow through hordes of enemies.

Dragon Quest Heroes II will feature 15 playable characters, and we’ve included below all videos featuring them.

Dragon Quest Heroes II will be released on Steam on April 25th.