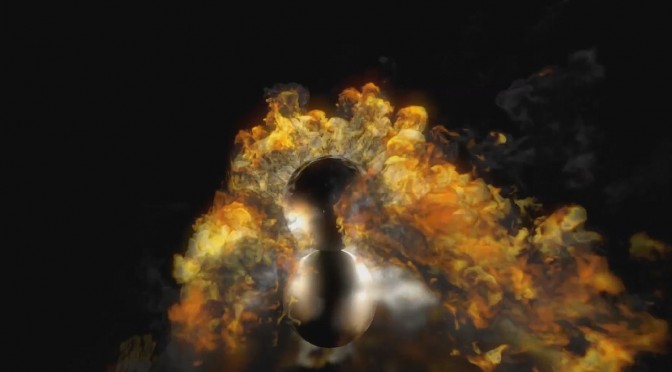 During GTC 2014, Nvidia has showcased tha latest version of Flameworks; a system for generating fire, smoke and explosion effects for games. Flameworks combines a state-of-the-art grid-based fluid simulator with an efficient volume rendering engine, and this latest tech demo is impressive (to say the least). This is by far the best ‘fire and smoke’ tech demo, surpassing even the one for Deep Down that Capcom introduced a while back. According to Nvidia, this is real-time volumetric fire simulation running on GeForce Titan Z and packs 32 million voxels. Enjoy!