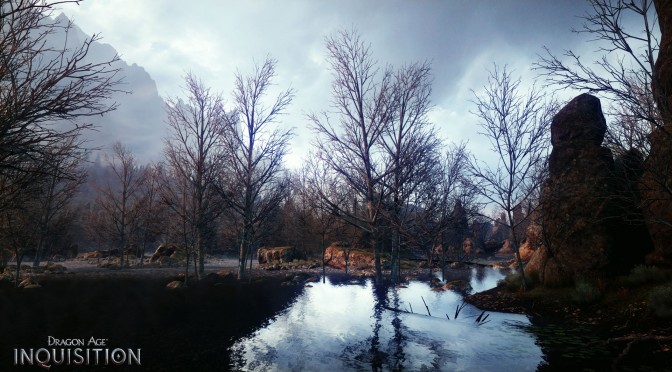 Electronic Arts and Bioware have released a new screenshot for Dragon Age: Inquisition, showing off Dales: Exalted Plains. In addition, the companies revealed that more news regarding this third part of the Dragon Age series will be unveiled next week. Enjoy the screenshot and stay tuned for more! 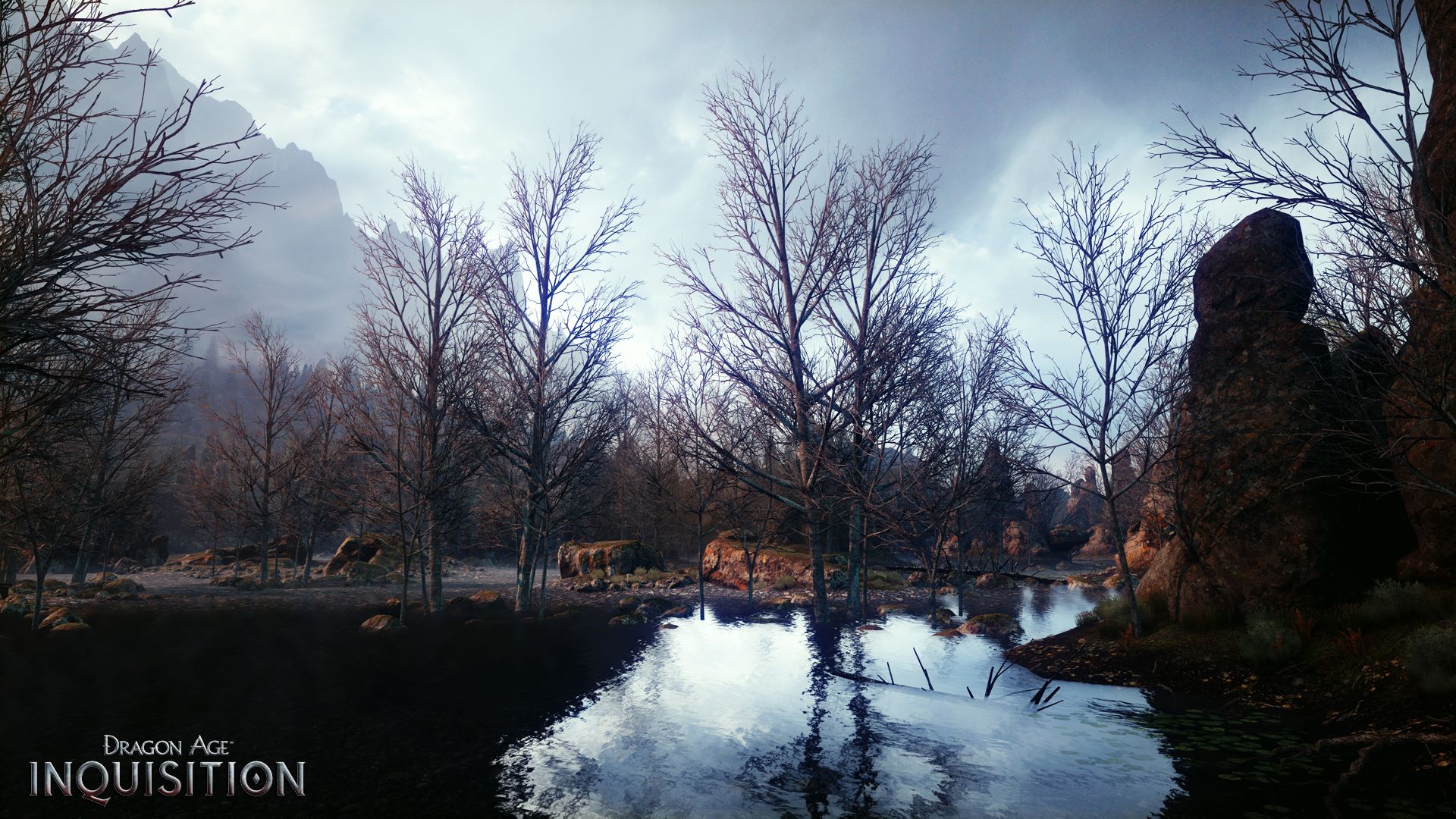