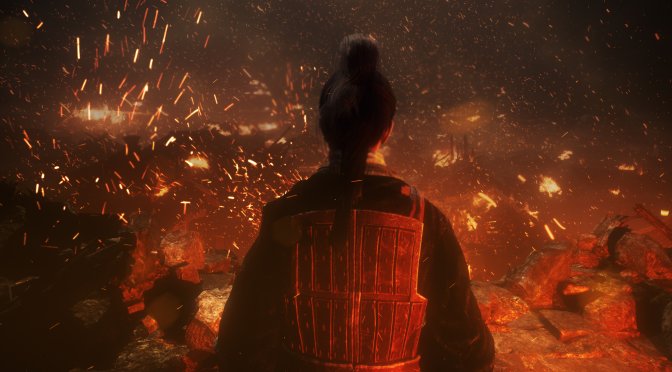 KOEI Tecmo and Team NINJA announced that their action-packed dark fantasy, Wo Long: Fallen Dynasty, will release on PC on March 3rd, 2023.

KOEI Tecmo has not revealed yet the game’s PC system requirements.