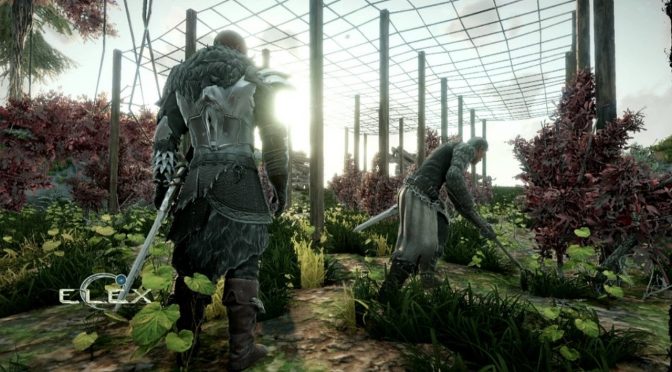 In ELEX, players will be able to pick up a shotgun, power up a plasma rifle or unleash a flame thrower – there’s a weapon and combat style for every fighter out there. Players can then find a companion, choose a faction and influence the world as in ELEX, every choice will forge the future of the game (or at least that’s what the publisher claims).

ELEX is currently planned for an October 17th release.