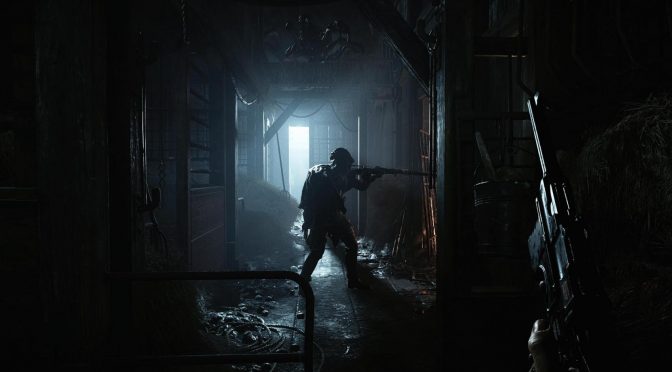 Crytek has released a new gameplay trailer for its first-person PvP bounty hunting game, Hunt: Showdown. Hunt: Showdown is available on Steam Early Access and recently received a performance patch, featuring major CPU optimizations, reducing the overall memory footprint of the game and addressing the stalls and stutters that players had reported.

Hunt Showdown currently contains a 1km² map packed with hand-crafted locations for you to explore, hoards of gruesome monsters for you to fight on your way to even more savage bosses, and more than 40 weapons, tools, and other equipment. Each player will also have a Bloodline, which is a pool of Hunter characters and is also where experience from Hunters that are killed will be saved.