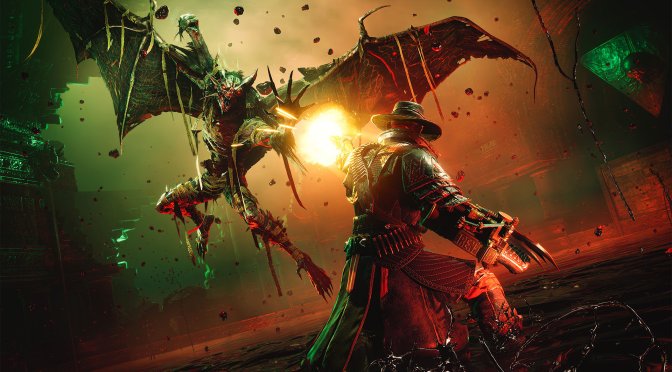 Flying Wild Hog has shared a new trailer for Evil West, showcasing 13 minutes of brand new gameplay footage from it. Evil West is a third-person gory action combat game, and this trailer will give you a glimpse at what you can expect from it.

Evil West will release on November 22nd, and below you can find its key features.