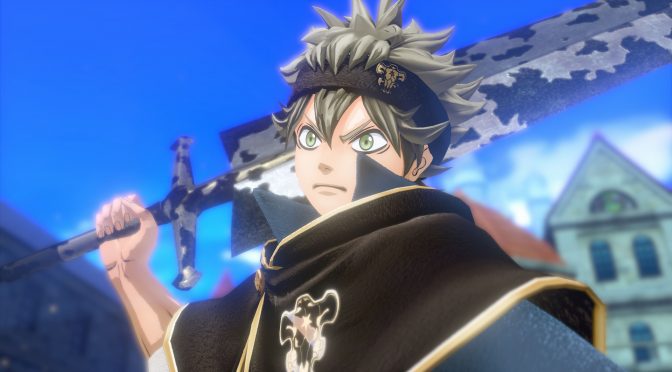 Players will be able to fill the gauge by standing within the ring. Moreover, having more team members in the ring will increase the gauge fill rate. This, however, will risk vulnerability to a full barrage from the opposing team.

In order to better showcase this mode, Bandai Namco has also released a new trailer dedicated to it that you can view below.

Black Clover: Quartet Knights is a 4-versus-4 third-person game that will feature a world where magic is a commonplace and knights will have to stand up in order to prove their power, and is currently scheduled for a 2018 release.