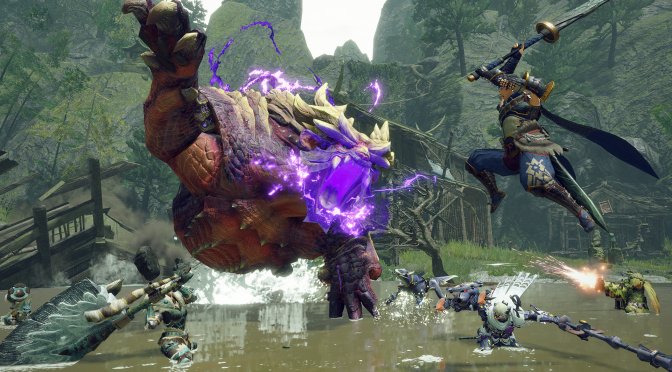 YouTube’s ‘ElAnalistaDeBits’ has shared a comparison video between the Nintendo Switch and the PC version of Monster Hunter Rise. This video will give you an idea of the graphical improvements that will be implemented in the PC version.

The game will release on January 12th, 2022, and will be using the Denuvo anti-tamper tech. You can also find here its official PC system requirements.