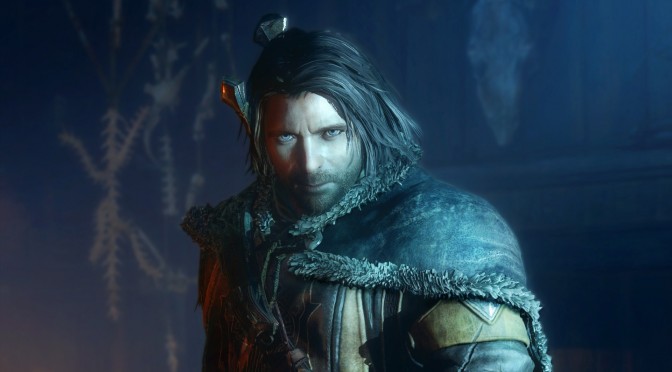 Shadow of Mordor Behind the Scenes: Troy Baker and Christian Cantamessa