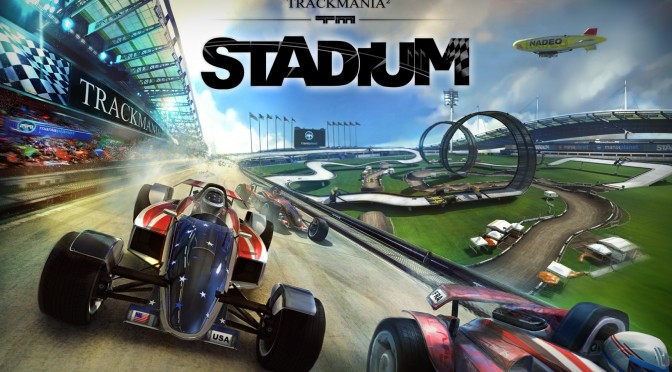 Ubisoft Nadeo released today the Trackmania 2 Universal Demo. Built around a powerful and easy track building tool, the Trackmania 2 Universal Demo is more than a simple demo. In addition to provide access to an infinite content, it also enables players to make their own demo, based on their maps and innovative modes made with Maniaplanet, the game operating system behind Trackmania 2. These modes can be for single player campaigns or for multiplayer ranked innovative experiences.

“To see players enjoy your games for years is something that can make you feel quite happy. And what can makes you even happier is to help as many as possible players to share the same feeling, would it be for tens or millions of players. Amateurs were the pioneers of many extremely popular games of today and are really likely the ones for many of tomorrow. And we do our best to welcome these pioneers in Maniaplanet.”

From today, players can download the demo and easily experience:

– All sceneries: Canyon, Valley & Stadium
– 45 white solo tracks
– All online servers
– The map editor & other tools
– Up to 3 user made solo & multiplayer experiences

The Universal Demo is unlimited in time for the first 48h and a minimum of 1h per day after, depending of the activity of the games.