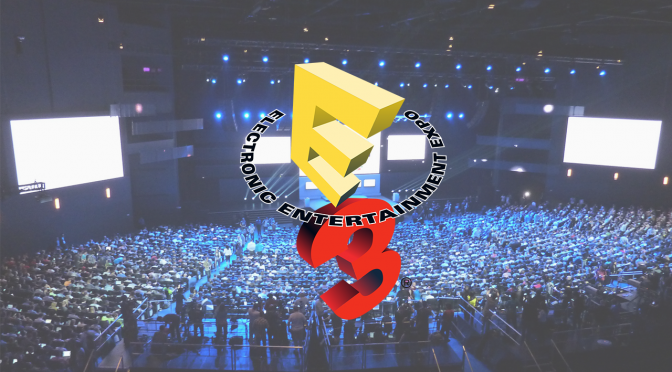 As you may have noticed, we’ve been posting the E3 2018 trailers and screenshots from most triple-A games. However, these past couple of days, we’ve also seen some new E3 trailers for smaller/indie studios. As such, we’ve decided to include most of the E3 2018 that we have not shared in a single, big post.

Below you can find the E3 2018 trailers for Pro Evolution Soccer 2019, Anno 1800, Two Point Hospital, The Sinking City, Satisfactory, Star Control: Origins, The Forgotten City, Overwhelm, Session, Ori and the Will of the Wisps and more, as well as gameplay videos for Dead or Alive 6 and CODE VEIN.