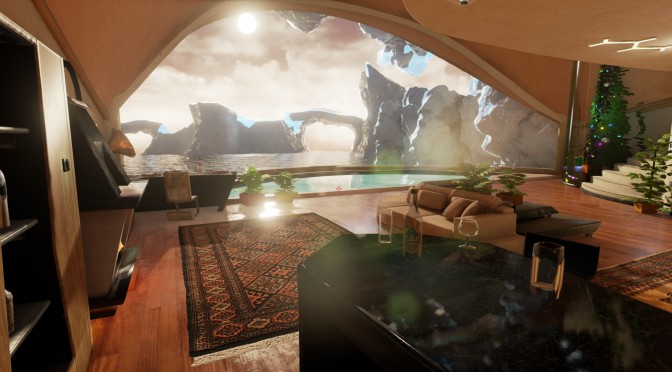 Untold Games has released a new video feature that details the real world science that has been used in the creation of the high concept storyline for Loading Human, the virtual reality adventure game powered by groundbreaking controls and set in a thrilling sci-fi world. Loading Human will be powered by Unreal Engine 4, and will support Oculus Rift on the PC and Project Morpheus on PS4. Enjoy!

Behind the Story, another story.