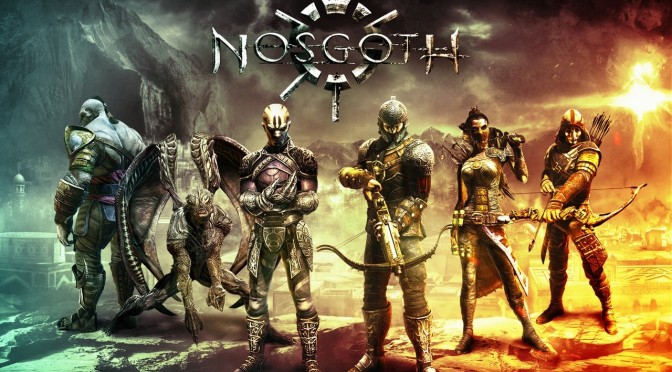 Square Enix has just revealed the first gameplay videos for its free-to-play Legacy of Kain title, Nosgoth. The first video focuses on the game’s PvP team-based gameplay, featuring a brand new game mode – Siege – plus an exclusive reveal of the game’s first new Vampire character class. The second video focuses on the Siege mode while the third video shows off team deathmatch in Freeport. Enjoy!