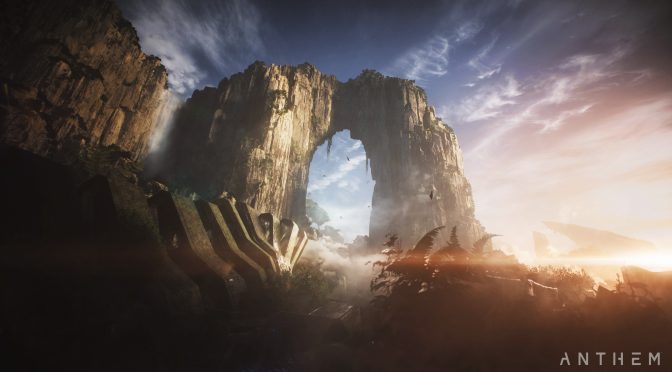 Electronic Arts and Bioware have released the launch trailer for Anthem. The game releases on February 22nd so I guess this trailer is a bit early? Perhaps EA is trying to further hype the game by releasing another trailer?

But anyway, in Anthem, up to four players explore and battle in a dangerous, mysterious place populated by great characters and a unique BioWare story. Players will also create stories of their own while they play, so no two journeys are the same (or at least that’s what the developers claim).

Javelin exosuits will make their pilots powerful heroes in the world, with weapons and special abilities that allow for combat and exploration in a hostile environment. Players will be able to customize and personalize their suits with paint jobs and gear.

The PC version will support DLSS via a post-launch patch and we can safely say, after playing the demo, that this inclusion will benefit all RTX owners. NVIDIA and Bioware have not determined when the DLSS patch will be available so here is hoping that it won’t take more than two or three months to implement it.