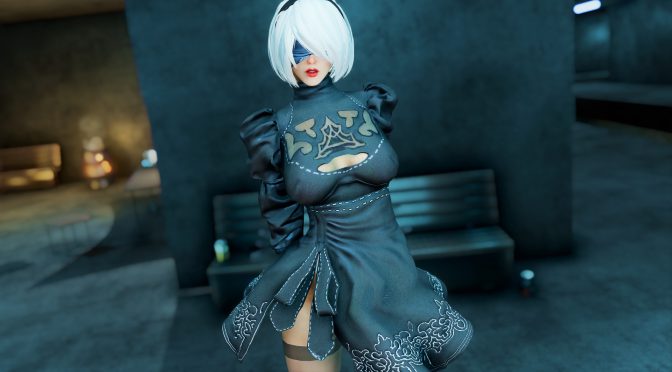 Modders ‘immyneedscake’ and ‘Rektas’ have released a NieR Automata mod for The Elder Scrolls V: Skyrim Special Edition. This mod is based on the Nier Automata Armor by dint999 and contains 2B and A2 armor, thus allowing gamers to venture the world of Skyrim with one of the two cyborgs that were featured in NieR Automata.

This mod comes with proper physics a full BodySlide conversion of everything but the wigs and sword. The attention to detail is incredible and I’m pretty sure that a lot of Skyrim and NieR Automata fans will love this mod.

In order to install it, you’ll have to download the mod from here, build the outfit in BodySlide and get them through crafting, AddItemMenu or console command ‘help nier’.

Do note that if you do not build the outfit in BodySlide, your in-game body will turn invisible once you equip the armor. We’ve included below a video showing how you can install a bodyslide preset.

The modders have also released some screenshots showing the in-game model of 2B and as you can see below, it looks incredible. In fact, the textures that were used for her outfit are better than those featured in NieR Automata, and her 3D model appears to have more polygons. In short, this doesn’t appear to be a mere import from the original game. 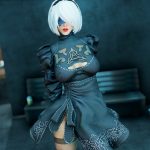 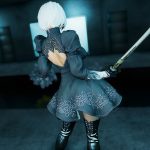 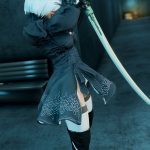