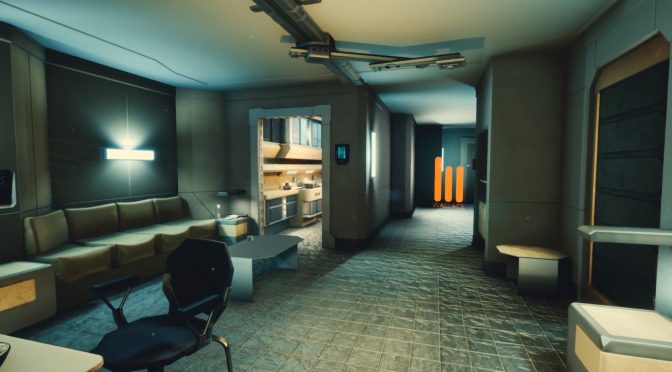 As you may have noticed from my wallpaper, I’m a huge Blade Runner fan. Therefore, I really had to share with you this recreation of K’s apartment from Blade Runner 2049 in Unreal Engine 4. Though it’s not anything groundbreaking, it’s a pretty cool apartment.

If you’ve seen the film, you’ll immediately notice the similarities between it and this remake. Still, I’d like to see better lighting and materials. As it is, the environment looks like something you’d find in a modern-day game (and to be honest I was hoping for something a bit more next-gen-ish, especially after what other indoor artists have achieved with Unreal Engine 4).

The environment was created by Dawid Rutkowski and since we’ve established that I have a fetish with Unreal Engine 4, you can start commenting below how ridiculous it is to share this video. Then again, it’s Sunday so there aren’t a lot of news stories to share.

On the other hand, if you are fans of sci-fi and Blade Runner, you’ll kind of like this video. Ironically, and apart from Westword’s game, we haven’t seen any Blade Runner game at all on the PC or consoles. I’d expect a movie-tie in when Blade Runner 2049 came out but – for better or worse – we didn’t get anything.