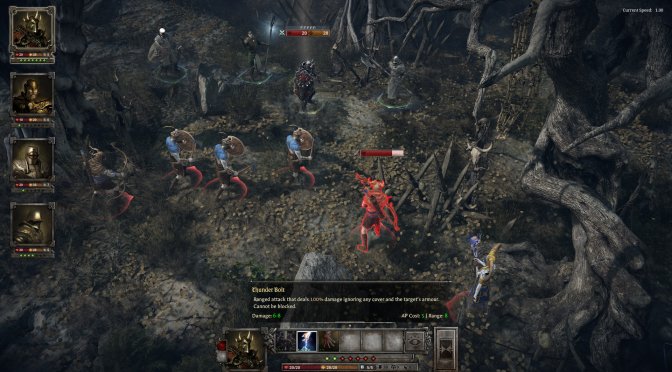 IGN has shared the official gameplay overview trailer for Neocore’s upcoming turn-based role-playing game, King Arthur: Knight’s Tale. This trailer details the game’s gameplay mechanics, so be sure to watch it.