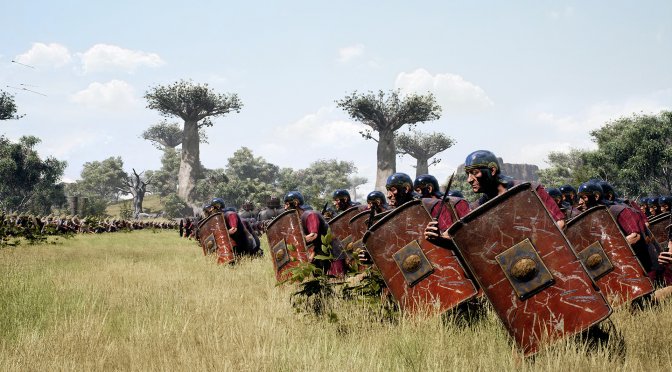 Emperor Games has released the first gameplay trailer for its upcoming tactical real-time strategy game, Roman Empire Wars. In this game, players will take part in a large scale, epic battles that mimic the real-life war campaigns of the greatest Emperor’s in the history of Rome.

Players will gather their legions of the fiercest warriors in the whole Empire. Players will lead their troops to the victory as a wise and tireless commander. Moreover, players will give swift orders and change their plans accordingly to the situation on the battlefield.