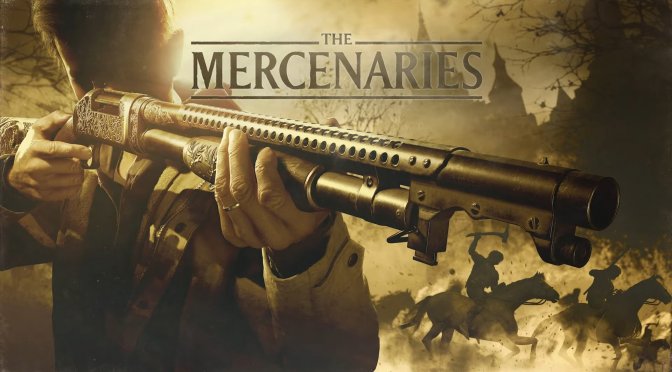 IGN has shared a new video for Resident Evil Village that gives us our first look at its Mercenaries Mode. In this mode, players must complete increasingly challenging objectives before the clock runs out.

Players will get access to this game mode once they complete the game’s main campaign. Moreover, the Duke merchant from the main game appears in the mode, offering weapons and upgrades to help tackle the challenges. Additionally, players can acquire abilities that enhance their weapons or physical abilities.

As we’ve already reported, the Resident Evil Village PC demo will release on May 1st. However, and instead of lasting for one day, this demo will last for an entire week. Thus, PC gamers will have plenty of time to test their PC systems before purchasing the full version.

Resident Evil Village releases on May 7th and will officially support Ray Tracing on PC.