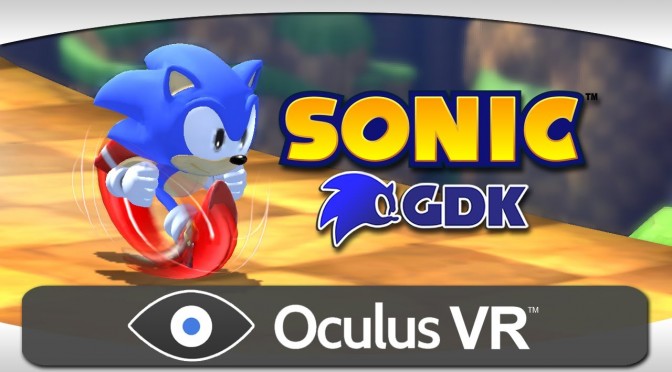 So, we all pretty much know that a Sonic game in a First-Person title would not work well. Unless of course there is a fixed camera on the character and you’re experiencing it with Oculus Rift. YouTube’s member ‘Chadtronic’ has shared a video of Sonic the Hedgehog GDK – a fan-made Sonic game with a first-person perspective that is powered by Unreal Engine – running with Oculus Rift. It looks cool and opens up a lot of possibilities, so go ahead and give it a go!