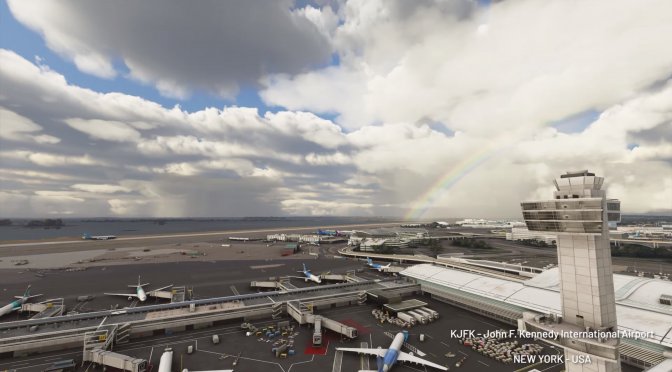 YouTube’s ‘SimulatedAviation’ has released a direct comparison video between DCS World and Microsoft Flight Simulator. This video compares the airports that are featured in both of these games, giving us a glimpse at their graphical and tech differences.

As we can see, Microsoft Flight Simulator looks better in all cases. This new flight simulator features a lot of high-resolution textures, as well as a more advanced lighting system. Still, DCS World does an excellent job, especially if we consider the fact that it’s coming from a smaller team.

As we’ve already stated, Microsoft Flight Simulator is the new “Crysis”. This game is currently using the DirectX 11 API and has major optimization issues, similar to those of Crysis. Still, Asobo plans to add support for the DX12 API via a post-launch update.

Now while the game suffers from CPU optimization issues, it also packs some of the best graphics we’ve seen to date. Microsoft Flight Simulator sports next-gen graphics, and it’s a beauty to behold.

Those interested can read more about MFS 2020 in our extended PC Performance Analysis article.