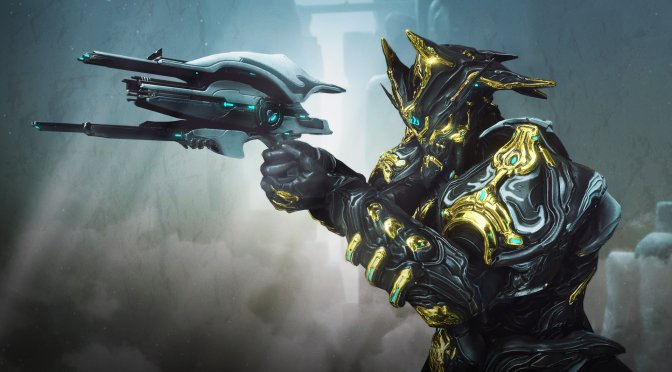 Digital Extremes has announced that the third open-world expansion for Warframe, Heart of Deimos, is now available for download on the PC. In order to celebrate this announcement, the team has also released two new trailers that you can find below.

Heart of Deimos will allow players to explore a new open world; a hauntingly-beautiful landscape festering with Infested enemies, the dark Entrati and sights unseen in ever-changing underground cave networks. Players will harness the power of the Void with the Community-designed Xaku.

Furthermore, players will be able to customize their Warframe like never before with the Helminth Chrysalis system. Players can feed the Helminth a Warframe to absorb a signature Ability and transfer it to another Warframe. Alternatively, they can allow the Helminth to consume a Warframe whole to extract one Ability to infuse into another.