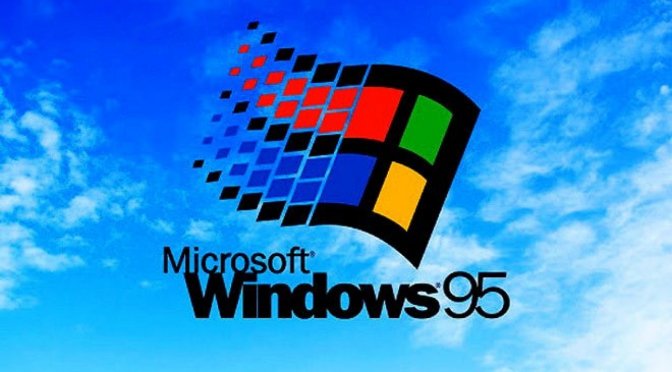 A blast from the past, as yesterday was Windows 95’s 25th anniversary. Microsoft released Windows 95 25 years ago, on August 24th 1995, and since then the Windows OS has been evolving and changing on a continuous basis.

Back in those days 486 and Intel Pentium CPUs, megabytes of RAM, CD-ROMs, Creative Sound blaster, IDE and SCSI HDDs were popular and widely used in the industry. Jay Leno helped launch the software alongside Microsoft co-founder Bill Gates. Microsoft even hired Jennifer Aniston and Matthew Perry to create a 1 hour cyber sitcom about Windows 95, and the software was so popular that almost 7 million copies were sold during the first five weeks.

Windows 95 was a consumer-oriented operating system developed by Microsoft as part of its Windows 9x family of operating systems. Windows 95 merged Microsoft’s formerly separate MS-DOS and Microsoft Windows products, and featured significant improvements over its predecessor, most notably in the graphical user interface (GUI) and in its simplified plug-and-play features. There were also major changes made to the core components of the operating system, such as moving from a mainly cooperatively multitasked 16-bit architecture to a 32-bit preemptive multitasking architecture, at least when running only 32-bit protected mode applications.

Three years after its introduction, Windows 95 was followed by Windows 98. Microsoft ended extended support for Windows 95 on December 31, 2001. Whether you believe this or not, Windows 95 has been most important operating system release of all time.

Microsoft added a lot of features to Windows 95, including a new Start button, menu, and task bar that helped navigate the operating system in an easy way. Multitasking improvements and the graphical interface were also a huge leap from Windows 3.1 and the days of MS-DOS. Besides being a 32-bit OS, an important feature was support for long filenames, up to 250 characters.

Another important feature was the introduction of Plug and Play, to automatically detect and install hardware. Windows 95 had features that changed the whole operating system landscape and created total OS dominance by Microsoft. A new Microsoft Network (MSN) application came bundled with this OS. MSN was designed to provide access to email, chat rooms, newsgroups, and the first WWW homepages through a dial-up connection.

Some features which were introduced with Windows 95: 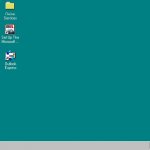 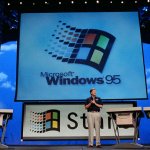 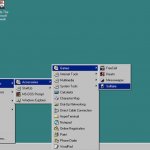 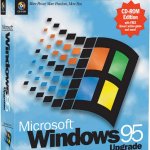 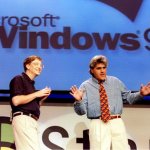 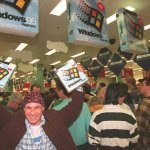