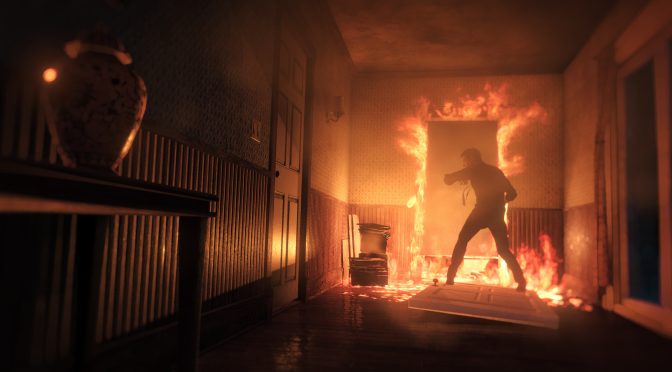 YouTube’s ‘RabidRetrospectGames’ has shared a new video, showing 23 minutes of brand new gameplay footage from The Evil Within 2. Naturally, we strongly suggest avoiding this video if you want to experience this upcoming horror game yourselves as it will spoil some areas/scenes.

In The Evil Within 2, players take the role of Sebastian Castellanos who will face unimaginable terrors as he fights to find his  daughter within the nightmare of STEM and get her out safely before the entire system crumbles around him.

On top of the hideous creatures that roam the streets, players will also have to contend with the likes of Stefano and Theodore – twisted individuals who have made their horrific homes inside of STEM and are warping the weakened world to suit their wills.

The Evil Within 2 is currently scheduled for an October 13th release.

THE EVIL WITHIN 2 24 Minutes of NEW Gameplay Walkthrough