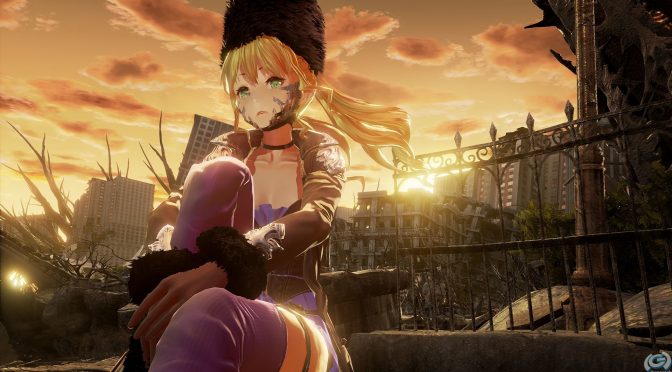 IGN has shared a new video, showing 17 minutes of gameplay footage from the latest build of CODE VEIN. CODE VEIN is a third-person action RPG that finds players assuming the role of a Revenant.

After stumbling into Vein, players embark into the world with a companion picked from the various residents of Vein to uncover lost memories and an exit out of this new demented reality. The world of CODE VEIN is said to be dangerous, full of vicious enemies and monstrous bosses to put players’ combat skills to the test.

CODE VEIN is powered by Unreal Engine 4 and is currently planned for a 2018 release.