There is no doubt that there is quite problem that the massive battle royal shooter is facing, AFK farmers joining games just to farm the Battle Points is a problem that developers Bluehole are not quite sure how to tackle.

Like many of us that play Battlegrounds we already deal with the poorly unoptimized early access phenomenon that has sky rocketed in sales with over 10 million copies sold. We deal with parachuting down and then randomly being launched from the parachute only to take fall damage, sometimes it’s funny, sometimes it’s really not. But what has everyone’s attention at the moment is the fact that there is a large percentage of AFK farmers joining Battlegrounds games only to farm the Battle Points rewarded after every match.

Bluehole the developer has acknowledged that this is a problem within the game and are in the process of addressing that 5 – 10 percent of players within each game that are merely just AFK.

Producer Chang-Han Kim has told PC gamer;
“we have the team working to analyze what’s actually going on there. But from what we are aware of right now, we know that the portion of players that are AFK-ing just to earn BP isn’t that high.”

Bluehole are trying to determine what kind of strategy they are going to use to tackle the AFK farmers, they aren’t sure whether to implement a AFK system based on idle time or shifting the balance of BP (Battle points) earned to a more suitable reward system.

Whatever Bluehole decide to do to tackle this issue, we can say for sure that we won’t be seeing those idlers getting exterminated quite just yet. So, in the meantime lets take the matter into our own hands, follow the plane it’s entire flight path and take them out yourselves! 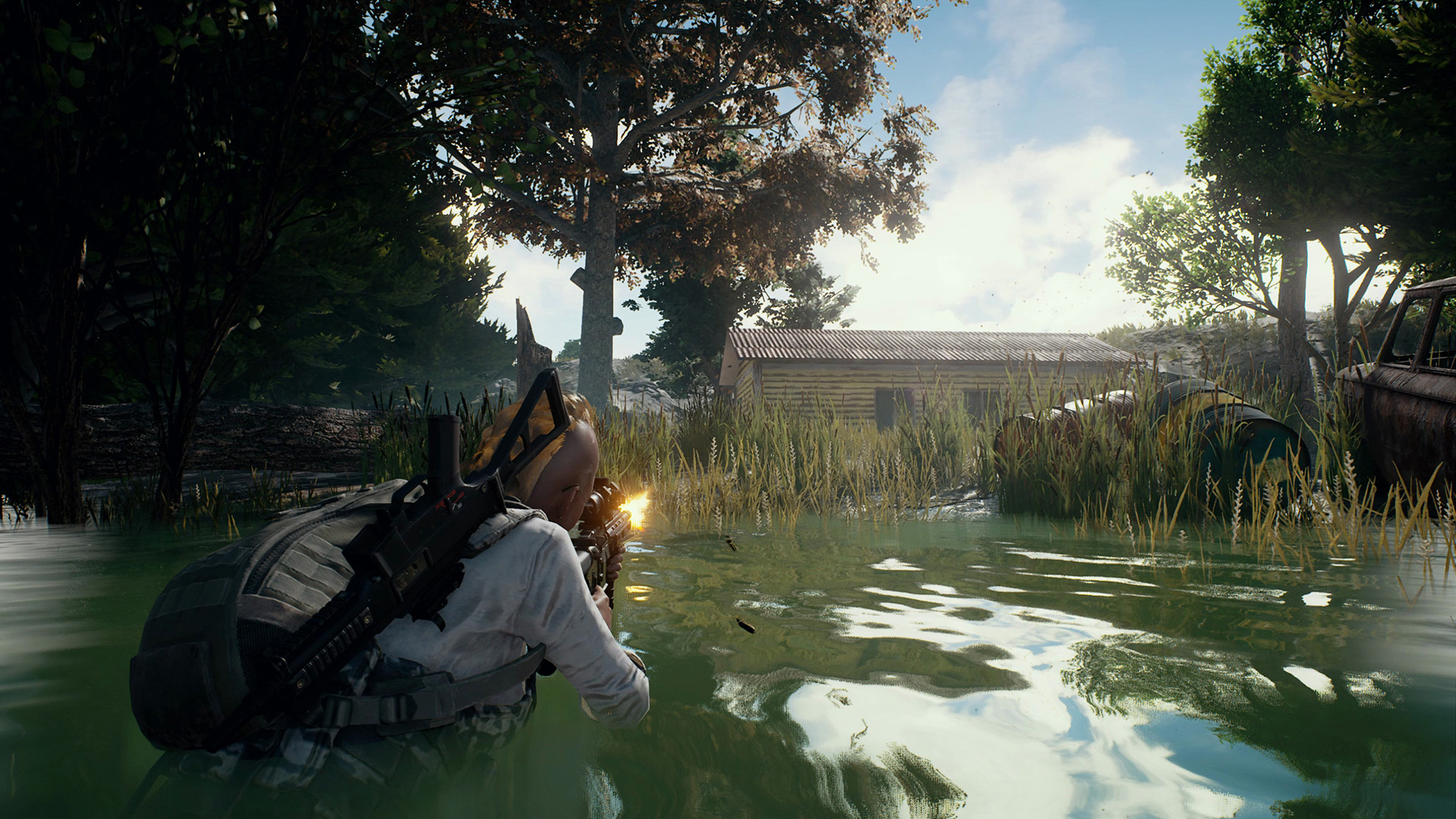