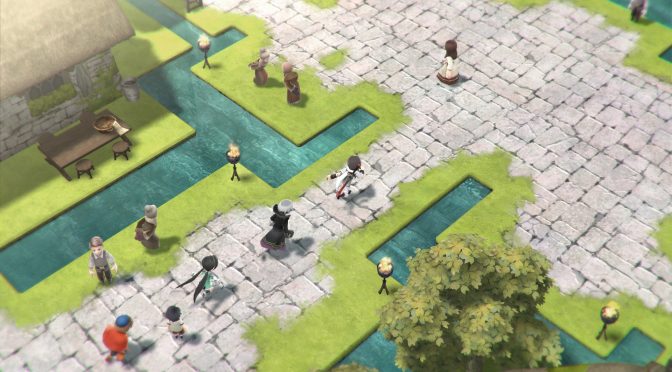 Polygon has shared a video, showing 15 minutes of brand new gameplay footage from Square Enix’s upcoming JRPG, LOST SPHEAR. LOST SPHEAR is the follow up to I AM SETSUNA, and will feature an enhanced gameplay system with a revamped ATB (Active Time Battle) system offering more freedom in combat, seamless environments, and various locations to explore. The game is currently planned for a January 23rd release. Enjoy!