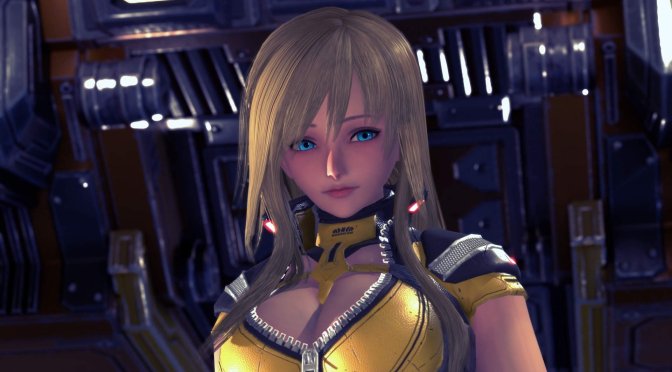 Developed by tri-Ace, Star Ocean The Divine Force will transport players to an expansive sci-fi fantasy world and take them on an exhilarating journey with fast-paced action combat, rich exploration and an original story.

In Star Ocean The Divine Force, characters can freely move in 360° degrees and roam the skies. Thus, players can move in three dimensions whilst flying around the largest environment ever.

tri-Ace has also enhanced the game’s combat mechanics. Characters can subdue a large number of enemies with super high-speed movement attacks. You will also be able to use special abilities where you can vanish for a brief moment from right in front of your enemies’ eyes, and a skill which could kill in one hit.