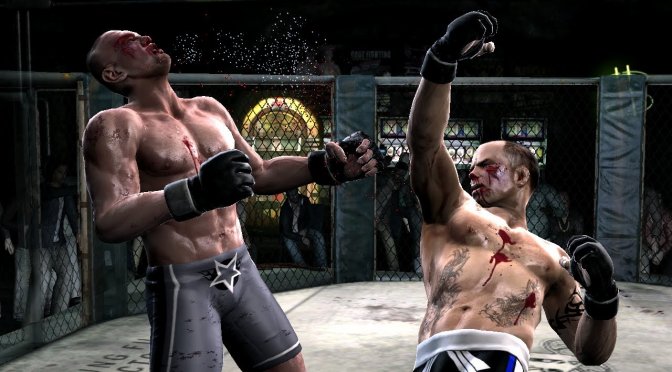 While Fifa Street 4 and Supremacy MMA never came out on the PC, PC gamers can finally enjoy these two titles in 4K and with 60fps. This is possible thanks to the Playstation 3 emulator, RPCS3, as its latest version runs these games smoothly.

As we can see, both FIFA Street 4 and Supremacy MMA run silky smooth. From the looks of it, there aren’t any graphical glitches or artifacts, meaning that PC gamers can fully enjoy them.

Both FIFA Street 4 and Supremacy MMA feature great visuals, even though they are old-gen titles. This is mainly due to the small environments that both of them feature. Supremacy MMA, in particular, could easily pass as a HD Remaster.

DrGameboy also shared a video showing God of War Ascension running on his machine, however, performance is still not that great. Here is hoping that the RPCS3 team will be able to improve it so that PC gamers can enjoy the PS3 God of War games later this year.