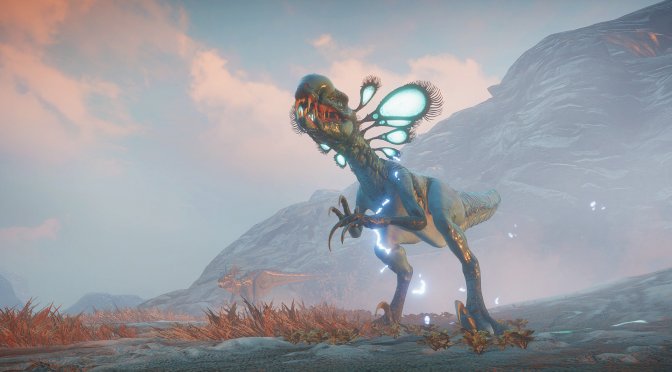 System Reaction has released a new video, showcasing 16 minutes of gameplay footage from Second Extinction. This video follows Jürgen, Amir and Ortega as they battle and explode through waves of massive dinosaurs to complete a Research and Rescue mission.

Second Extinction is a co-op shooter in which players will team up with up to two other resistance fighters to take Earth back in short but intense combat operations. According to the team, teamwork will be vital in this game. Players will have a unique combination of weapons, abilities and skills to take on the vast number of enemies. Players will also fight through a maelstrom of bullets, bombs, teeth, claws and gore.

The game is coming to Steam Early Access on October 13th. You can also find its official PC system requirements here.