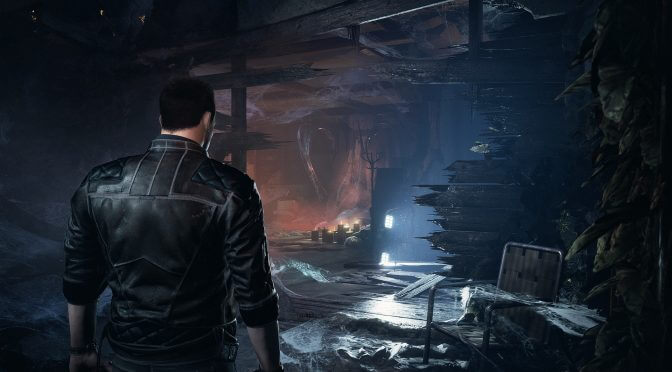 At Gamescom 2019, 1C Entertainment presented a new demo for Devil’s Hunt. Thus, videogamers.eu captured a video, showing 11 minutes of gameplay from it.

Devil’s Hunt is a third-person perspective (TPP) action game. In this game, players will assume the role Desmond; a man with demonic powers who can decide the fate of our world by joining either side of the conflict.

Devil’s Hunt promises to bring to life the eternal fight between light and darkness. According to the game’s description, an all-out war between Demons and Angels appears imminent with the mortal world as the battleground. Desmond will fight using his fists and claws, making use of the skills his demonic and human sides offer—but ultimately he must choose which side he will follow.

The following video showcases the game’s visuals, as well as its control and fight mechanics. Devil’s Hunt is a double-A game so don’t expect the polish of a triple-A game. In other words, the game appears rough around the edges. Still, we hope that its team will further improve its animations so they can make the game feel smoother.

Although there isn’t any specific release date, 1C Entertainment plans to release the game later this year.