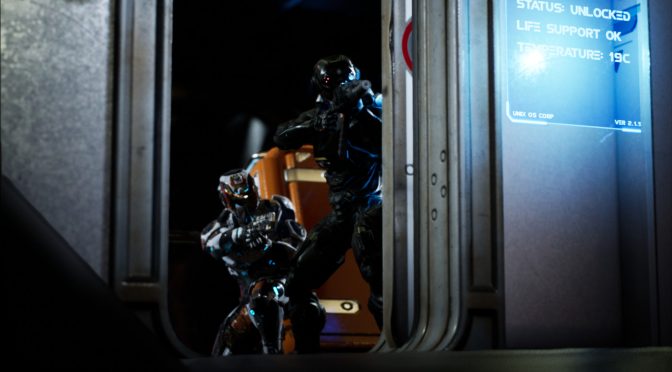 Gamescom 2019 is over, however we’ve got some more trailers for you today. NIS America and Garage Studios released new trailer for Disaster Report 4: Summer Memories, Dissolution and Farmer’s Dynasty.

In Disaster Report 4: Summer Memories, players will meet their fellow survivors in a Japanese-inspired city devastated by a powerful earthquake. Thus, players will see how the human spirit bends and sometimes breaks. It’s also worth noting that its new trailer features brand new in-game footage, so make sure to watch it.

Dissolution, on the other hand, is a tactical FPS with space battles and an MMO universe. Basically, think of it as low-budget version of Star Citizen. Or at least that’s what the team is aiming at in my opinion. The game is currently available for free on Steam Early Access. According to the developers, its current state focuses on tactical FPS battles.

The game features both PVP and PVE options. Thus, players can fight against the AI together, or do what humans do best, and kill each other for resources and money. Coming in Q1 2020 the team will have ship combat that will throw you into harrowing and hectic space dogfights. At a later date after both these stages are complete, the team will move into an MMO-style open world experience.

“When we get to stage three, we hope to allow players a great deal of freedom and personal choice with how they play the game. You’ll be able to purchase properties, vehicles, weapons, trade stocks and bonds. You’ll also get involved in a free-floating economy where prices are decided by supply and demand. You could be a pacifist and not even own a firearm, or become a ruthless pirate pillaging supply ships and leaving no survivors. A marketplace will allow free trading to take place between players.”