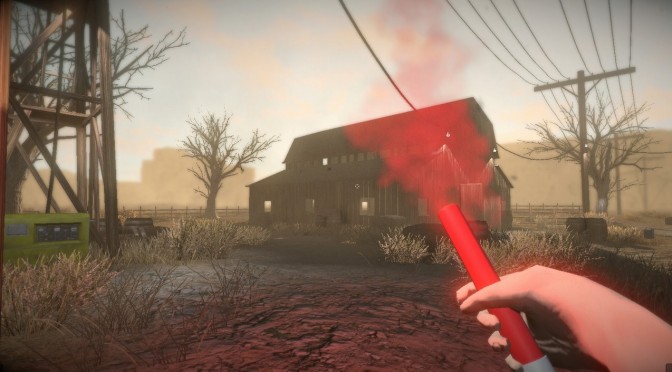 Broken Window Studios has released the GDC 2014 trailer for its upcoming open-world survival horror title called Grave. Grave will support Oculus Rift and will feature dynamically changing worlds, light-based combat and a heavy emphasis on survival akin to classic survival horror titles. The game is planned for a 2015 release. As a side note, Sony has just announced its VR device so expect more VR news between the inevitable battle of Oculus Rift and Project Morpheus. Enjoy!