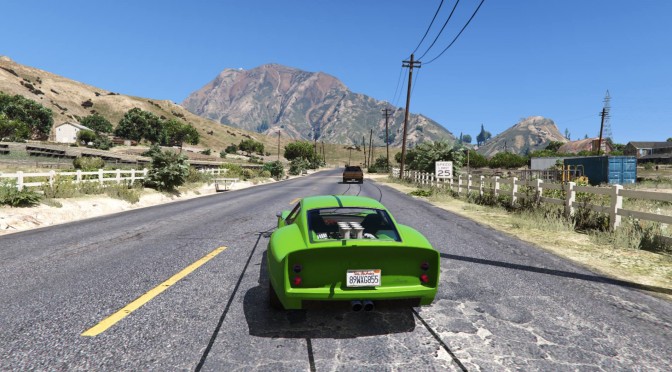 Our reader ‘Jonathan Gustafsson’ gained access to the experimental version of the iCEnhancer Timecycle mod for GTA V, and shared two videos from it. In this WIP version, Hayssam Keilany has removed the DOF weird noise effect during player transition and weapon changing, reduced the fog amount, removed the blurry background, changed the sun color to something more neutral and less brown, changed the water, and removed the post effects for each character. Enjoy!