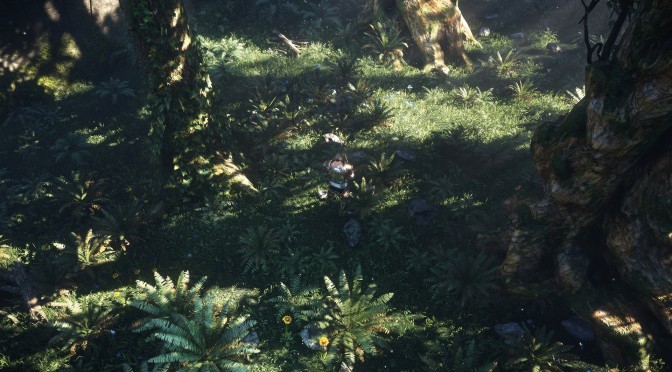 SolarFall Games have released a gameplay mechanics video as well as some new screenshots, for their forthcoming title, Umbra – an action RPG, powered by CryEngine3. The video gives a taste of the game ahead of the imminent launch of their Kickstarter campaign.

“In this video we explain the two basic gameplay mechanics of Umbra; the first one is the Resource Opposition system which is intended to provide balance to the freedom of character development that the player has. The second is all about Elemental Effect Interaction, where players manage the effectiveness of Fire, Lightning, Water and Ice according to the combination of character’s skills and the environment in which they take place.”

The Kickstarter for Umbra starts on May 13th. 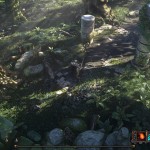 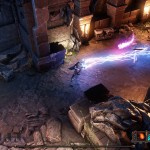 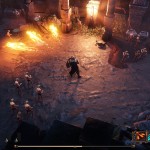 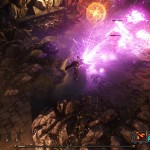