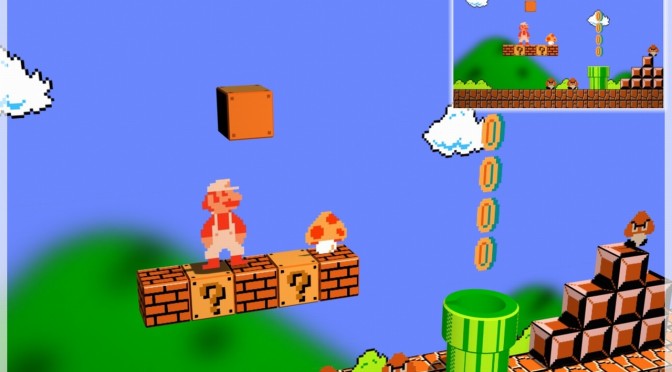 YouTube’s member ‘NotEntirelySure’ has created an amazing speedrun with the lowest possible score in Super Mario Bros. Now this is truly spectacular to watch, so we highly recommend giving it a go. NotEntirelySure has made a mistake in this video and died during a jump, but I guess that’s irrelevant given the concept of the speedrun. Enjoy!