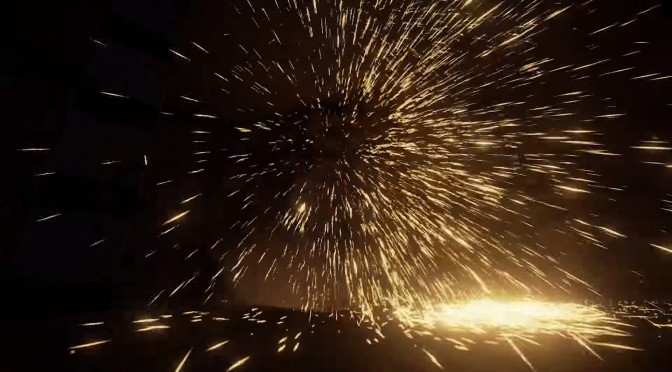 Geomerics has released two new videos for its high-quality dynamic global illumination of Enlighten 3. The first video focuses focus on how dynamic transparency can be used to add realism to destructible environment and shows what developers can achieve in Unreal Engine 4, while the second video focuses on Forge; Enlighten’s lighting editor and pipeline tool that provides an enhanced learning environment for artists as well as a customizable route for integrating Enlighten into a development pipeline. Geomerics global illumination solution looks spectacular, so be sure to watch the videos!