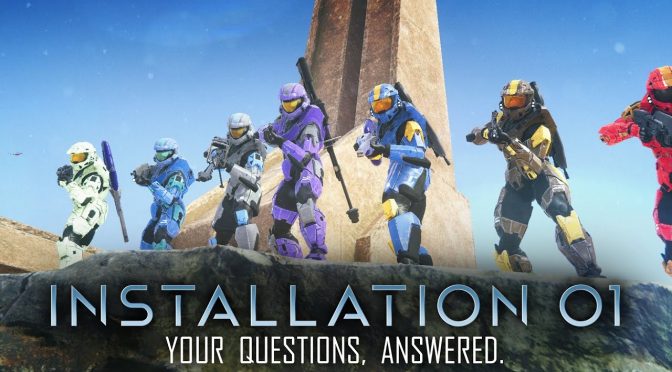 The team behind the fan-made Halo game, Installation 01, has released a new video in which the developers answered questions submitted through the project’s public discord channel.

This video also feature some new gameplay footage from Installation 1, so be sure to watch it if you are fans of the Halo games.