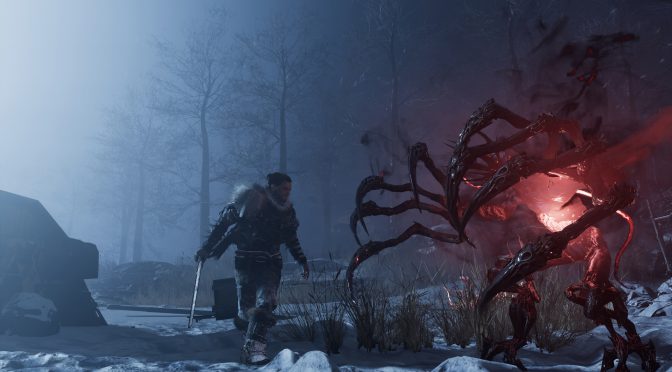 The game promises to introduce the many dynamics of a harsh winter climate to a complex, character-driven, group survival experience. The dynamic weather system adds to the immersion of survival in a cold, corrupted world. Survival depends on how well the players read weather patterns, and if they come to the right conclusion – look for shelter or press home. The dynamic snow displacement leaves a realistic path by both player character and NPC. This telltale sign will tell you regions where it is good to hunt and regions where monsters are roaming.

In its Early Access version, players will be able to construct, upgrade and defend their refuge. Players will also be able to rescue and recruit followers, coordinate their followers for resource management and combat a variety of eldritch monstrosities.

Fade to Silence Early Access will feature a map that will be roughly 10 km2 big. It will also feature snowfall and dynamic time of day.