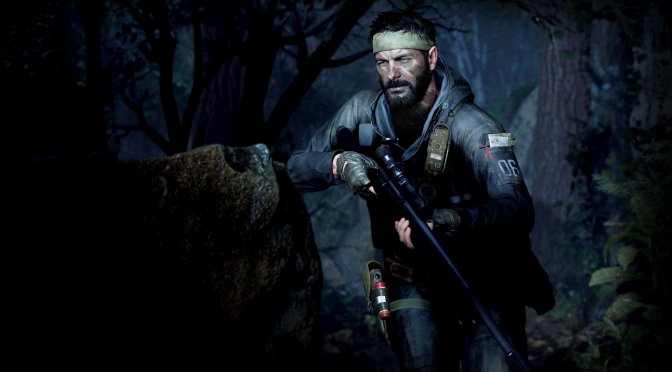 Activision has released a brand new cinematic trailer from the single-player campaign of Call of Duty: Black Ops Cold War. Moreover, the publisher revealed that players will be able to create their own character, and offer some non-linear missions. Your choices will also have consequences to its storyline (or at least that’s what the developers claim).

Unfortunately, this cinematic trailer only features pre-rendered footage and nothing more. To be honest, I was expecting some gameplay footage for this new COD during this big event.