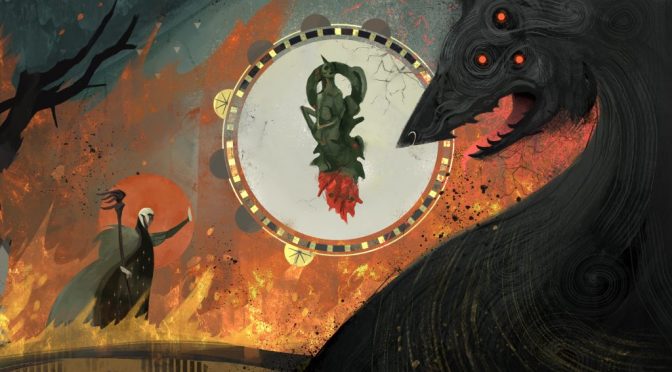 Back in 2018, BioWare and Electronic Arts released a teaser trailer for the next Dragon Age game. And, since then, nothing really noteworthy has happened. However, at Gamescom 2020 Opening Live Event, the team released a new video that packs some WIP in-engine footage from it.

As you will see, this in-engine footage is the definition of what we can call Work In Progress. Moreover, we can safely assume that this new Dragon Age game will release on next-gen platforms only.

Since this in-engine footage is an alpha stage, we can also assume that we won’t be playing this RPG anytime soon. So yeah, it’s a bit pointless but I’m sure that some Dragon Age fans may find it interesting or cool.

The next DRAGON AGE: Behind the scenes at BioWare